Dedicating her life to growing as an artist, human and teacher – Sammy’s main focus is on cultivating meaningful messages, and delivering those messages with heart, sincerity and impact.

Her talks and appearances now centre around;

For TV, hosting or speaking enquiries; go to the CONTACT page.

Or click below to view her presenting body of work, and available live speaking subjects.

Professionally trained as a TV. Presenter at the prestigious N.I.D.A in Sydney, Australia. Sammy boasts a comfortable, relaxed and humorous approach to her on-screen presenting gigs.

She has worked with many renowned companies, including APPLE and FITBIT.

Before relocating to Vancouver she could be recognised as a Corporate Boxing M.C, Host of Sydney Female Film Festival, and a regular guest co-anchor on Bondi Radio.

Though now predominantly focusing on public speaking, she can still be contacted for TV appearance requests. 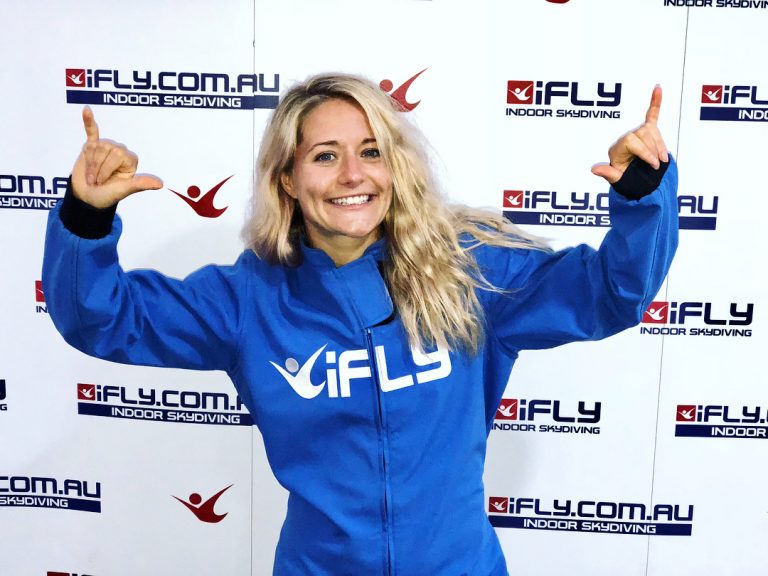 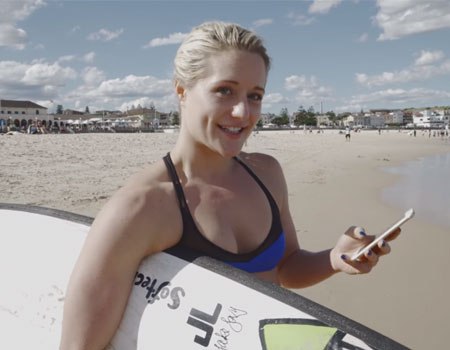 iNTERVIEW ON STARTing HER COMPANY (S.O.T.P)